Have you heard of Haki Doku?

He set the record of “most steps descended in one hour with a standard wheelchair”, set on March 27th 2019 at the Lotte World Tower of Seoul, South Korea, breaking his own world record for the fourth time.

In addition, he set the highest building decent by stairs using a wheelchair. Yes it is the Burj Khalifa in Dubai. he descended the entire tower using Softwheel.

Haki first bought Softwheel 4 years ago and discovered that he can descend stairs with these wheels. Quickly he concluded he can do much more with Softwheels

He made a profession out of it.

Can you imagine the impact on the body and the wheelchair? that shows something on our product.

Haki shows that impossible is just a word, by descending the stairs in the tallest towers throughout the entire world. Doing this in a wheelchair requires a great deal of concentration and physical capabilities. But mostly it requires suspension and a reliable gear to count on. In the past 4 years Haki has championed nearly 100,000 stairs with one pair of Softwheels.

Haki lives in Milan. He and his wife Enora, have two children, Mario and Alissa. He works at Finsev, an asset management and strategy company. Due to a workplace accident in 1997, he became paraplegic. But that didn’t stop him from pursuing his goals in life – social, professional or sports.

Haki has always been involved in sports and was the first athlete to represent Albania in the Paralympic Games. In 2012 he attended the Paralympics in London, competing in hand bike and was also the flag bearer at the opening and closing ceremonies.

His passions include projects in sporting events with social purposes. Using a standard wheelchair and without protective gloves, he has taken part in many marathons and competitions. 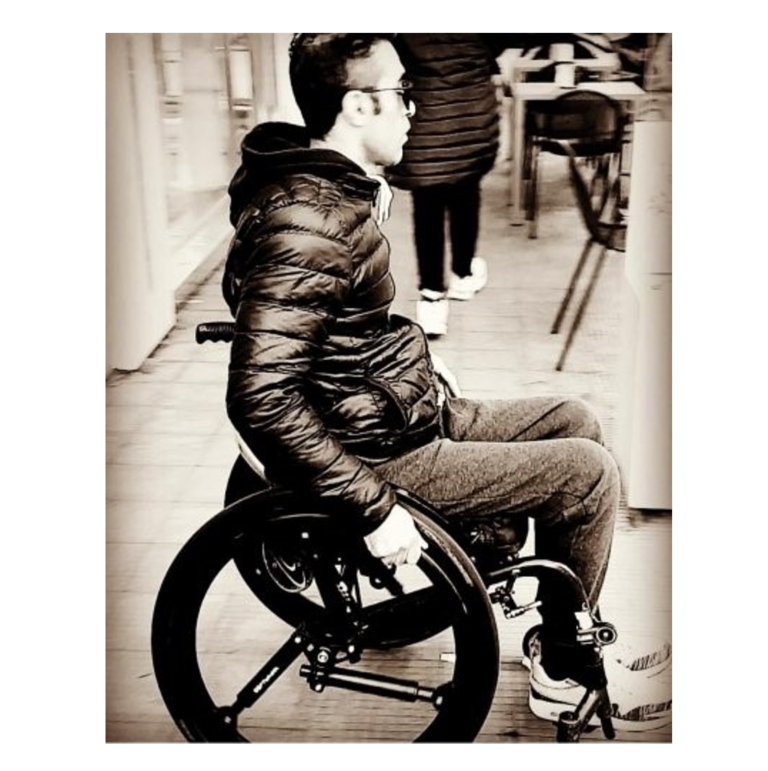 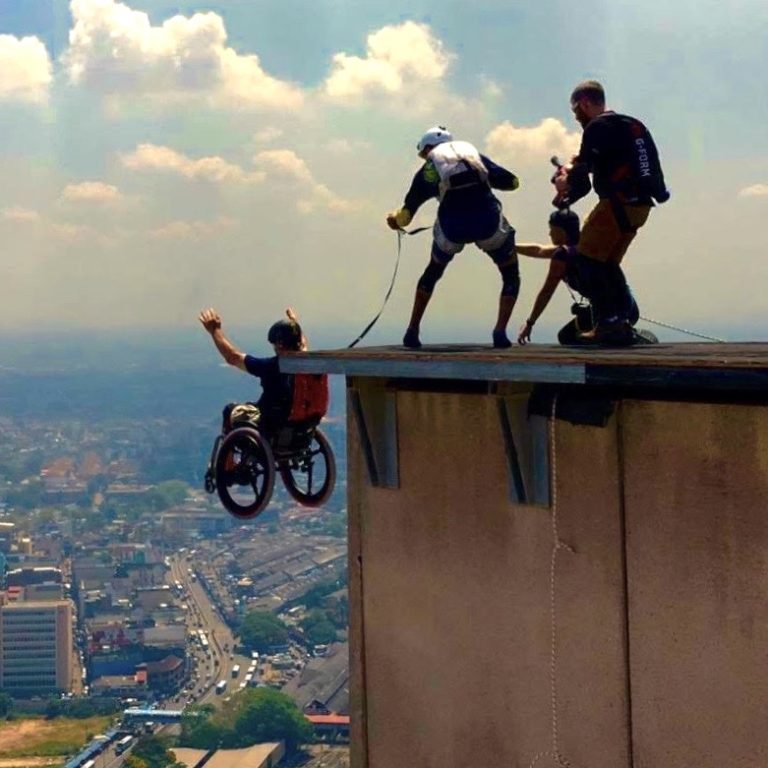 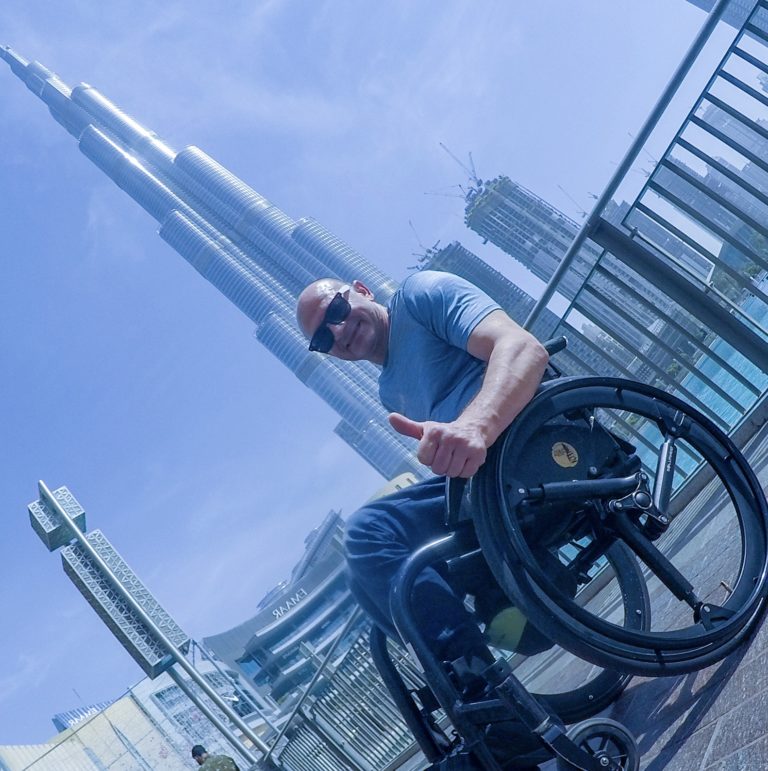